Purston Lamb is owned by David and Annabel Barnett, whose families have been farming in the Oxfordshire/Northamptonshire borders since 1820. In 1992 they moved from the old family home near Bicester to the lovely Purston Estate near Banbury. The 400-year-old ironstone manor and farmhouses that make up the hamlet nestle in a bowl of hills commanding sweeping views across the Cotswolds (we like to think the sheep enjoy the views too). The land takes in a range of conditions from windswept grasslands at the top to rich meadows at the bottom. The land is mainly grade 2 or 3 loam overlying ironstone. Much of this flower-rich old grassland is protected and is in Stewardship Schemes.

Although the farm is only a few miles from Banbury it feels like a world of its own. This is ancient farmland: you can still see the medieval ridge and furrow in many of the pastures, and indeed Purston is mentioned in the Domesday Book, owned by William the Conqueror’s half-brother, the Count of Mortain.

Our 600-strong flock of North Country Mules was established more than 35 years ago, producing grass-fed lambs during the spring and early summer. In 2007, due to strong local demand, the concept of Purston Lamb was created and a flock of 200 pedigree poll Dorset ewes was added, to lamb in November and December. In 2014 to complete year-round lambing, David added a further 100 Lleyn ewes, who lamb outdoors in May. These are mainly mated to Charollais and Suffolk rams to provide New Season Purston Lamb all year round.

Great attention is paid to the health and feeding of the growing lambs, and all the farm businesses are in Farm Assurance Schemes. All the lambs are killed at an excellent, small local abattoir less than 16 miles from the farm and butcher.

Purston Lamb is found on the menu in many pubs, hotels and restaurants in the local area. It is renowned for its tenderness and succulent flavour.

The Barnett family and their team are very well known locally for their high standard of animal husbandry. 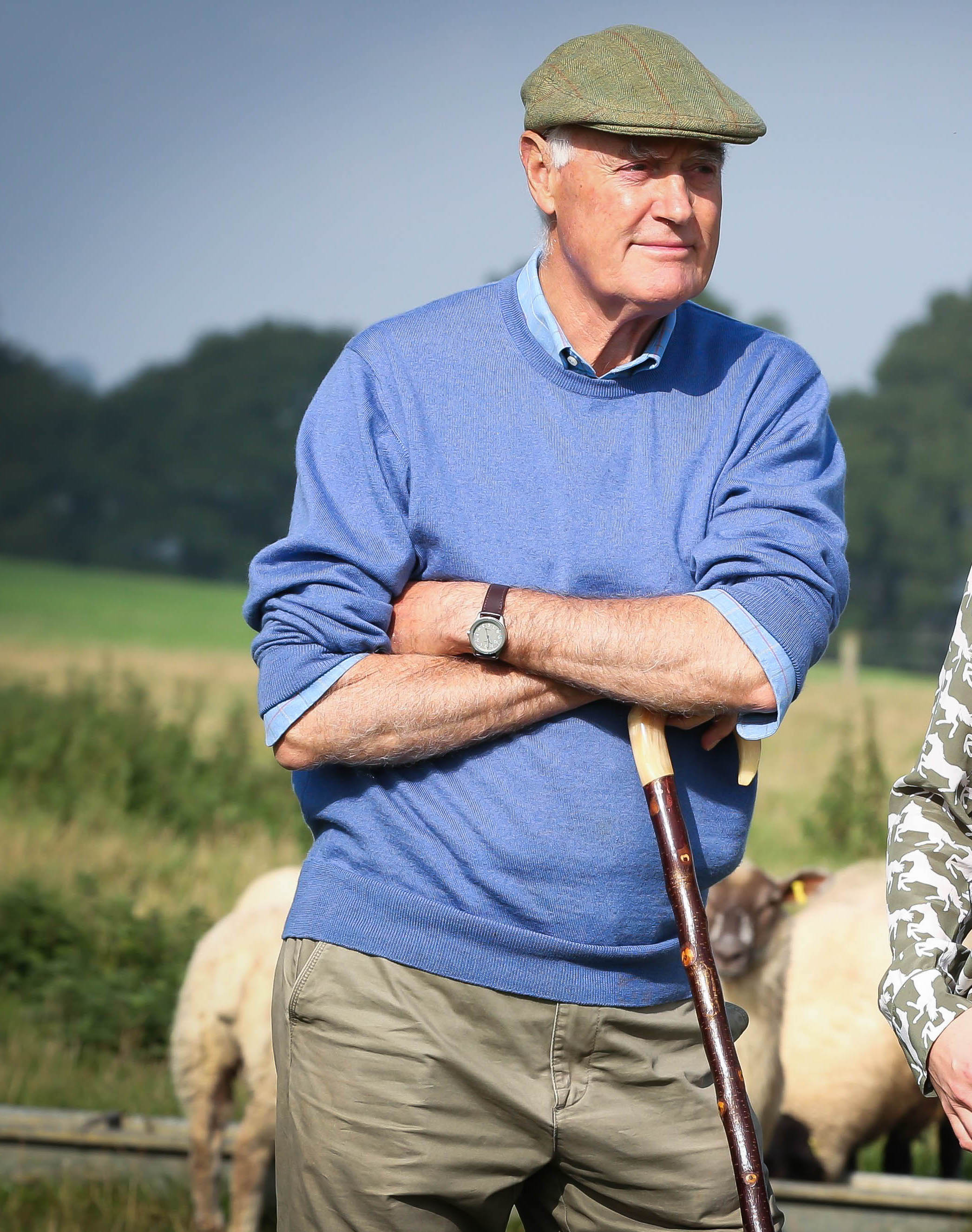 David has farmed sheep and arable for more than 40 years. Quite apart from caring for his animals at the highest level, he also takes his stewardship of the land very seriously, planting more than 10,000 trees in the last 22 years and encouraging biodiversity in the ancient hedges and verges. His favourite lamb recipe is a good rich lamb stew.

David has been working with livestock for more than 35 years, becoming Head Shepherd at Purston 25 years ago. What he doesn’t know about sheep probably isn’t worth knowing. He is helped by his collies, whose first job is to learn how to ride a quad bike – essential as he does the rounds of the flock! His favourite lamb recipe is a traditional roast. 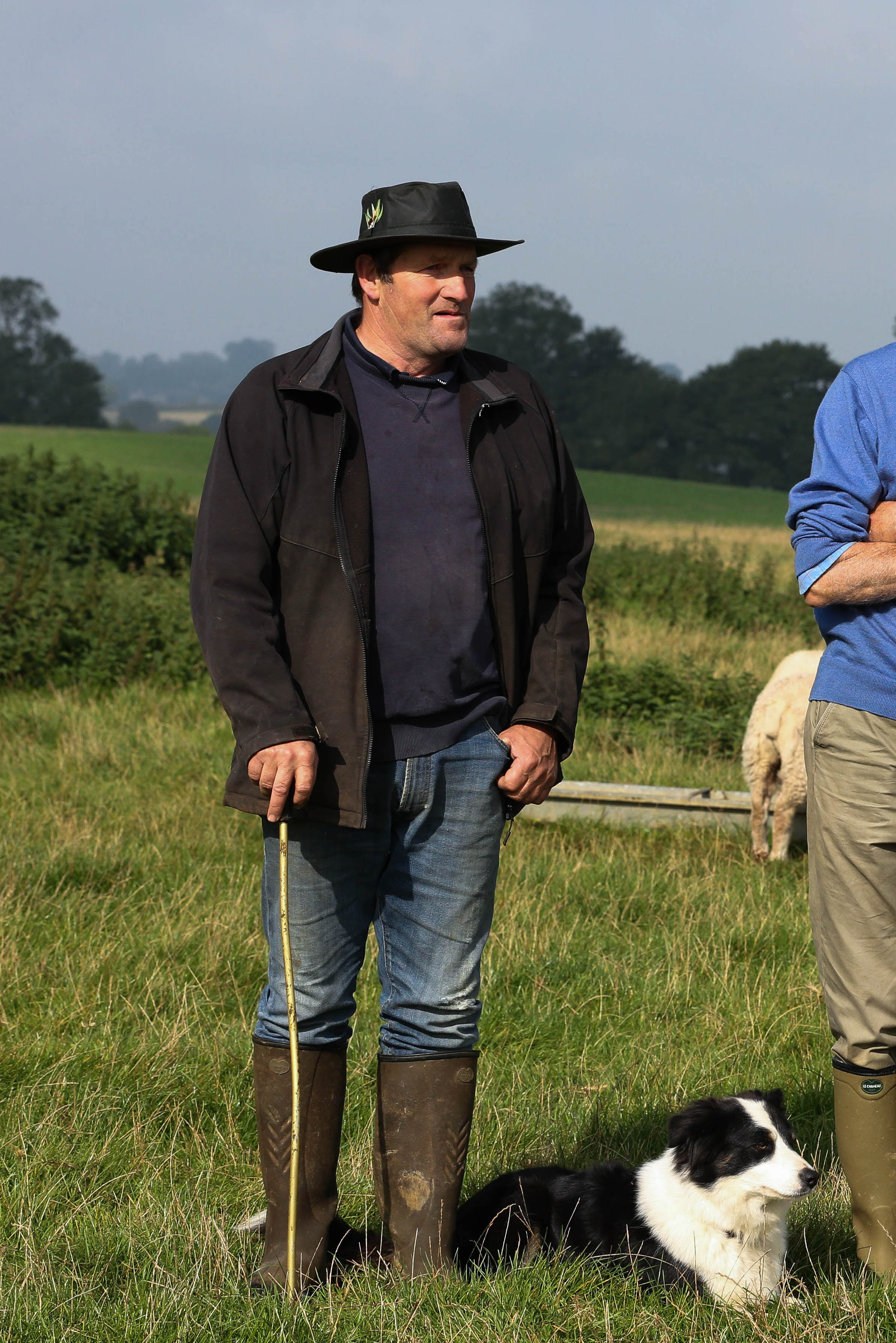 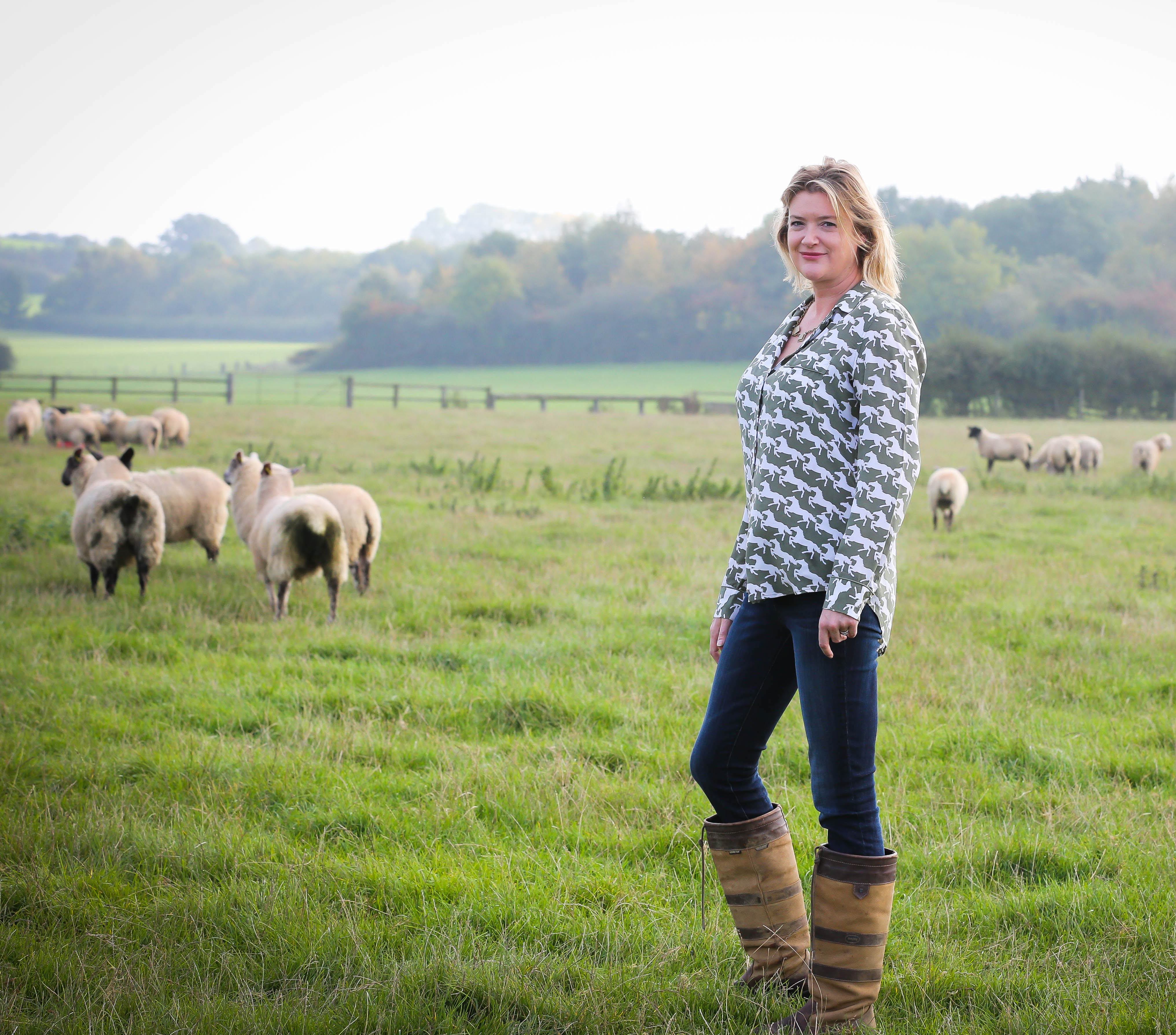 Hermione is David Barnett’s daughter. In between raising her children and working as a journalist, she looks after the website and the marketing side of the business. Her favourite recipe is Ottolenghi’s coriander and honey lamb rack. 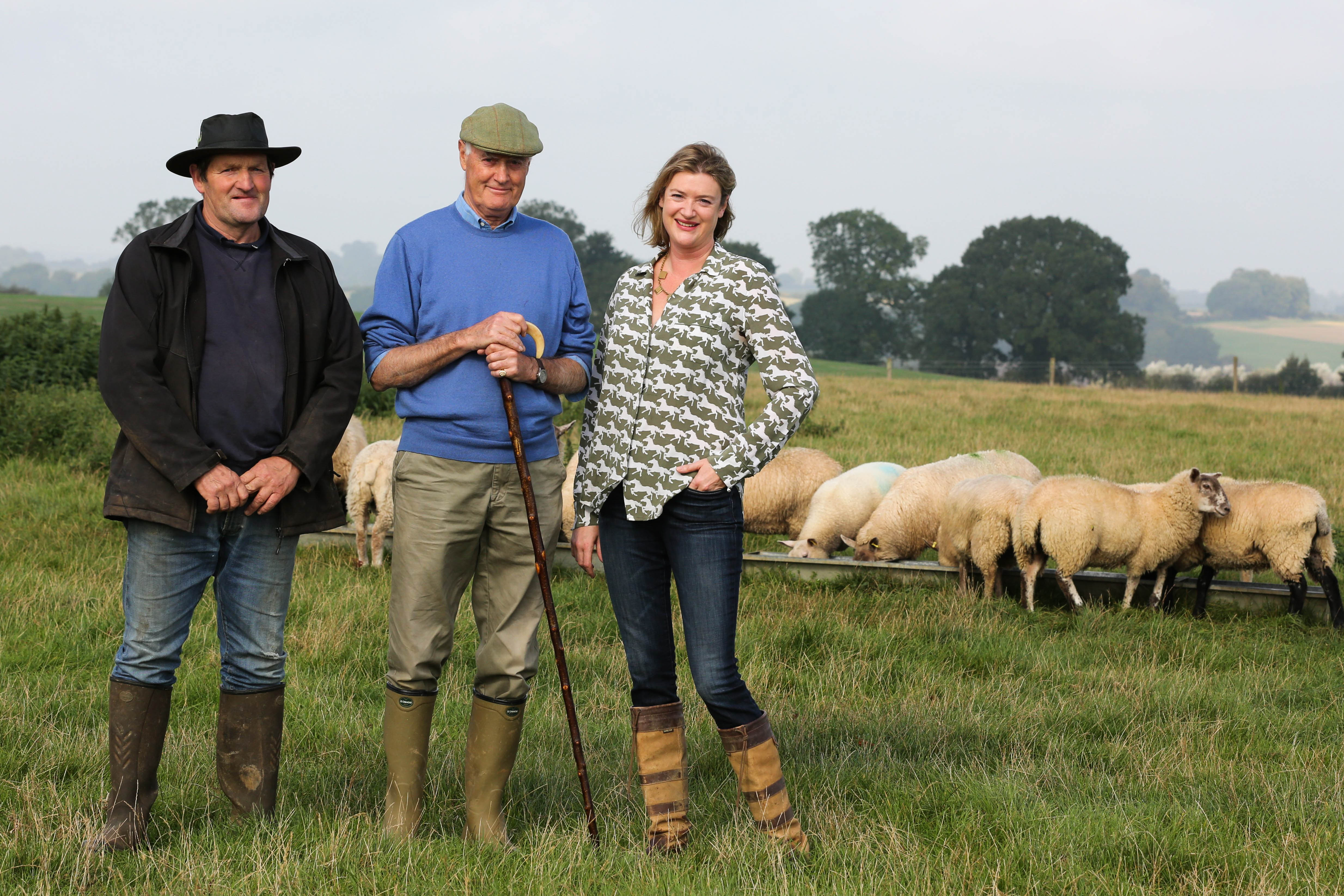